The sun bear (Helarctos malayanus) is the smallest among all bear species; adults are about 120–150 cm (47–59 in) long and weigh 27–80 kg (60–176 lb). It is an excellent tree climber that lives in the tropical forests of Southeast Asia and is easily recognizable thanks to the crescent-shaped pale patch found on its chest which explains the “sun” name.

According to the International Union for Conservation of Nature (IUCN) red list of threatened species, the sun bear is classified as vulnerable due to habitat loss and commercial hunting. It is alleged that the global population of sun bears has declined by more than 30% over the past 30 years.

Sun bears are mainly threatened by loss of forest habitat because of clear-cutting for plantation development, illegal logging and arsons. In Myanmar, Thailand, Laos, Cambodia and Vietnam, sun bears are commonly poached for their gall bladders (i.e. bile) used as traditional Chinese medicine and bear-paws, an expensive delicacy.

Sadly, poaching of endangered species is a common and culturally accepted activity in rural Myanmar and several wildlife markets are scattered throughout the country. Most infamous illegal markets are found in Mong La, at the border with China, and Kyaiktiyo (AKA Golden Rock) a well-known Buddhist pilgrimage site.

Istituto Oikos, in partnership with Wildlife Conservation Society (WCS), through a project funded by Fondation Segré, is now conducting the first scientific study of the sun bear population in Myanmar. A team of seven spent over 50 nights in the forests of Southern Rakhine to setup 120 camera-traps in an area of over 240 square kilometers. Several videos of Sun Bear were recorded, including bear mothers with their cubs. This study is confirming Rakhine as a national biodiversity hotspot, in urgent need of conservation measures to protect its unique value. 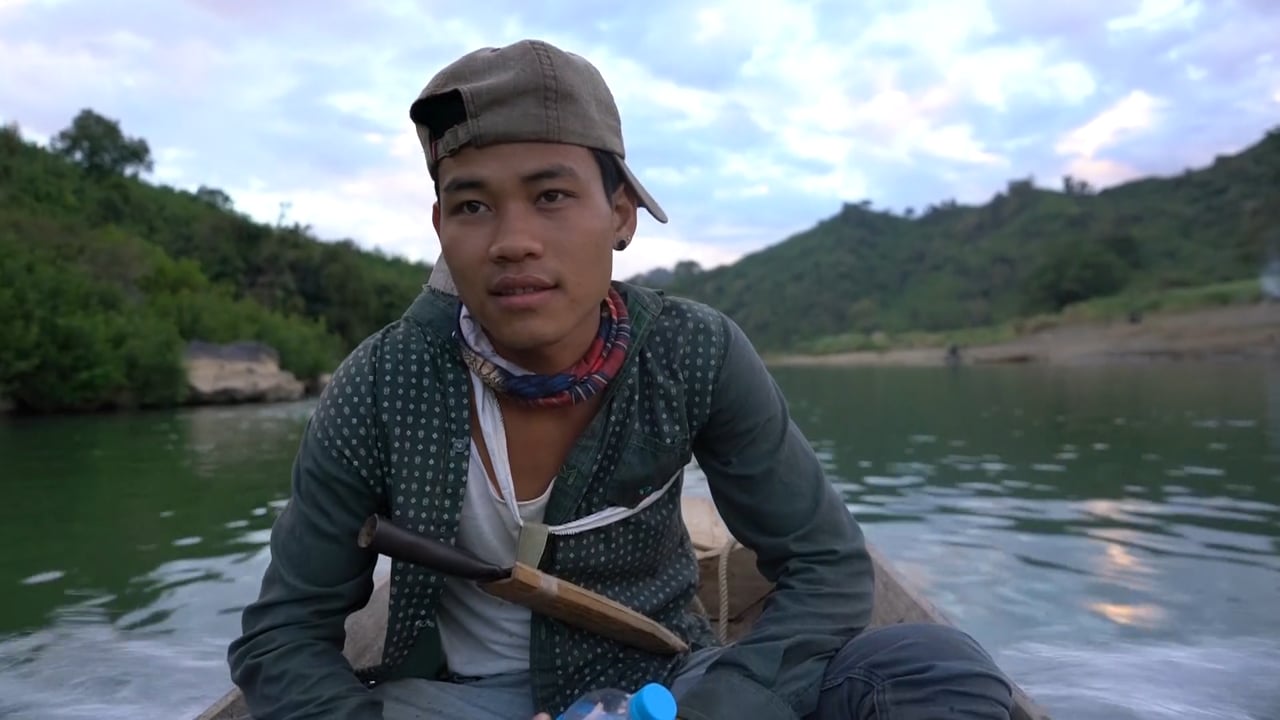